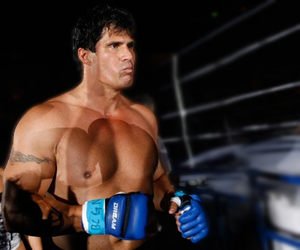 Former Major League Baseball star Jose Canseco, 56, was knocked out by a Barstool Sports intern in the main event of a Rough N‘ Rowdy boxing event in West Virginia on Friday night. The fight lasted just 10 seconds after Billy Football, 21, sent Canseco down for the count…

– Check the full story at: Best Reactions to Viral KO of Jose Canseco

-Famed oddsmakers Joey Oddessa claimed he saw enough in the 10-second drubbing to make ex-UFC star Ben Askren the heavy favorite to box Canseco’s ears off if the ex-MLB player and the wrestler ever climb inside the ropes together for a fistfight. Askren takes on YouTuber Jake Paul on April 17.